Virunga National Park have announced 6 of their Park Rangers were killed in an attack on the morning of Sunday 10th January 2021. Another ranger was seriously wounded and has been taken to hospital in Goma for treatment.

The rangers were ambushed near Kabuendo, near the border of the park. It is believed the rangers were taken by surprise and had no opportunity to defend themselves. The attack has been blamed on local Mai-Mai groups, one of many militia groups operating in the region.

More than 200 rangers have lost their lives in the conservation war within Virunga National Park. Virunga is Africa’s oldest national park and is home to over half the world’s population of mountain gorillas. It is also the largest tropical rainforest reserve in Africa and has an incredible vast and varied landscape of volcanoes, mountains, forests, savannahs and lakes.

The Rangers who lost their lives in the attack:

For anyone who wants to offer help, Virunga has a range of funds including a Fallen Rangers Fund for Widows. This aims to financially support widows and families while also providing them with opportunities for personal development and work-based training. 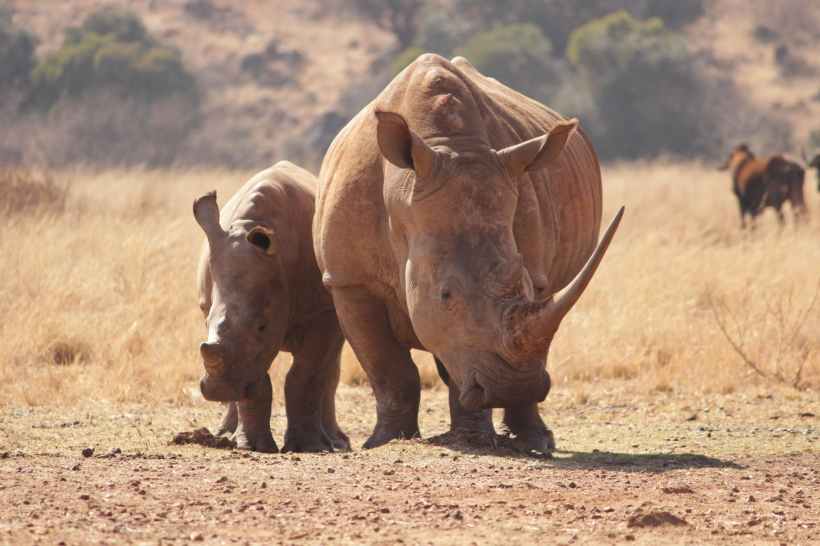 The consumer demand for rhino horn is primarily from Asia, with Vietnam and China being the top markets.

A 2019 article discussed the results of a study looking at the demand for rhino horn in Vietnam.

The study involved interviewing people who use rhino horn in Vietnam. The study found that people used rhino horn for a variety of reasons but mostly for medicine (most prevalently treating hangovers) and as a status symbol. Other uses included using rhino horn as a way of honouring terminally ill relatives.

The study also found that wild rhino horn was preferred over farmed rhino horn and the consumers were not affected by concerns about rhino populations. The users were also not concerned about the legal repercussions of buying rhino horn, this is due to the users believing police and law enforcement would not be interested in rhino horn use (on a personal or small scale).

The issue is that, in a lot of places across the globe, the potential profits of trading in rhino horn far outweigh the risks involved.

What does it mean for rhino horn to be a status symbol?

Essentially this means people share rhino horn within their social and professional networks as a way of demonstrating their wealth. This can be seen to strengthen relationships as it can let others know that the person with rhino horn has money and (potentially) influence. Gifting of rhino horns is also a way of getting favours from people in positions of power.