People often ask me how I got involved in wildlife rehabilitation and working with rhinos, usually wondering if there is a path they can follow to experience the same things… As this is the first of the Conservation Stories series and today is coincidentally six years since I first flew out to South Africa to volunteer at a rhino orphanage, I figured we really should start at the beginning. 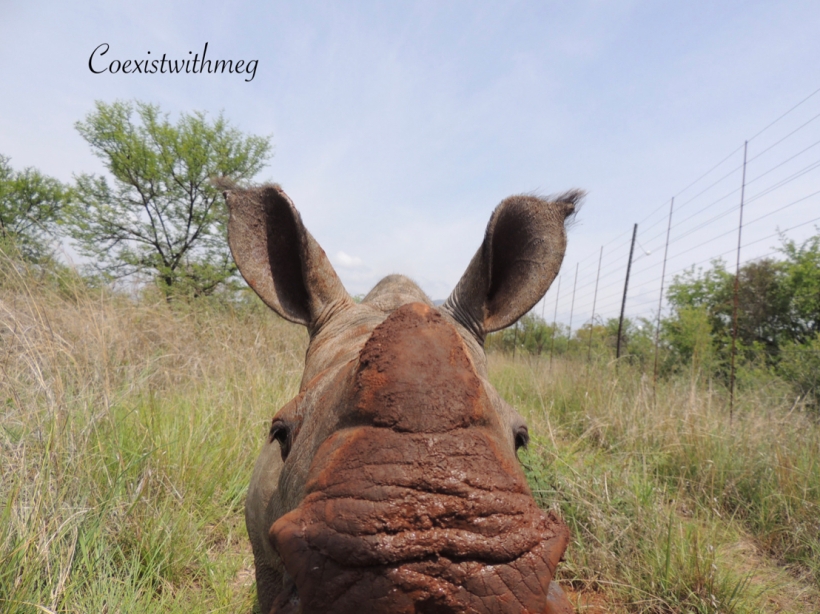 After studying a Diploma in Animal Management I was vaguely aware of the state of the planet and the fact that we needed to actively protect and conserve it. I decided to take some time out of studying to delve deeper into the reality of the situation and gain some hands on conservation experience – I claimed this was going to be a “gap year” but we are 6 years down the line now…

As my “gap year” began, I was keeping up to date on conservation issues and a rhino orphanage caught my eye. They were the first dedicated rhino orphanage in South Africa, and – unable to resist- I contacted them to see if they were accepting volunteers… Spoiler alert… They were! 😉

The organization had just celebrated their first anniversary, they spent their time rescuing and rehabilitating rhino orphans – many of which had been orphaned through poaching – and at the time of me reaching out to them they had been extremely busy with not enough staff but lots of rhino orphans in need. They needed more hands on deck so, on this day six years ago, I was boarding a flight to join them as a volunteer (note: I did not pay to volunteer. I covered the cost of my flight and the orphanage offered me food and board in exchange for work).

By the time I’d reached the rhino orphanage, been briefed on the security protocols and had realized we were pretty much in the middle of nowhere I did, for a fleeting moment, question my decisions but this apprehension soon passed as I was introduced to the rhinos for the first time.

I was 18 years old and my life changed the moment I saw the rhino orphans. I had to pinch myself because it just didn’t seem real. These miniature tanks squealed a high pitched cry when they wanted milk, they stared into your eyes with the most recognizable expressions and they were gentle despite their strength. The team on the ground was small and incredibly committed to the orphans, with more orphans than pairs of hands I was quickly shown the ropes; learning the day to day routines of the rhino orphanage such as how to mix the special milk formulas for each of the rhinos, how to clean the rhino rooms and how to keep the records… I built bonds with the younger orphans and I started to take on nightshifts, as the work of a wildlife rehabilitator is around the clock, and we would need to feed the rhinos every 3 hours. 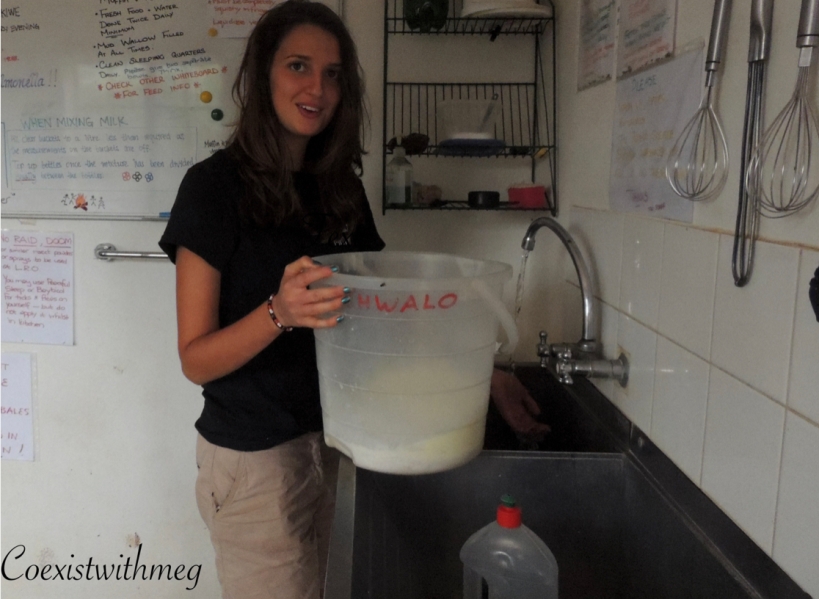 Although the hours were long, the jobs were often messy and we often faced challenges, I felt like my life had purpose. Everything we were doing, we were doing for the rhinos. I was supposed to stay for 3 months as a volunteer but I stayed for close to 6, only leaving because my visa demanded it. In that time, 3 more orphans (2 white rhino and 1 black rhino) were brought in to us and there was no doubt that more would follow them. 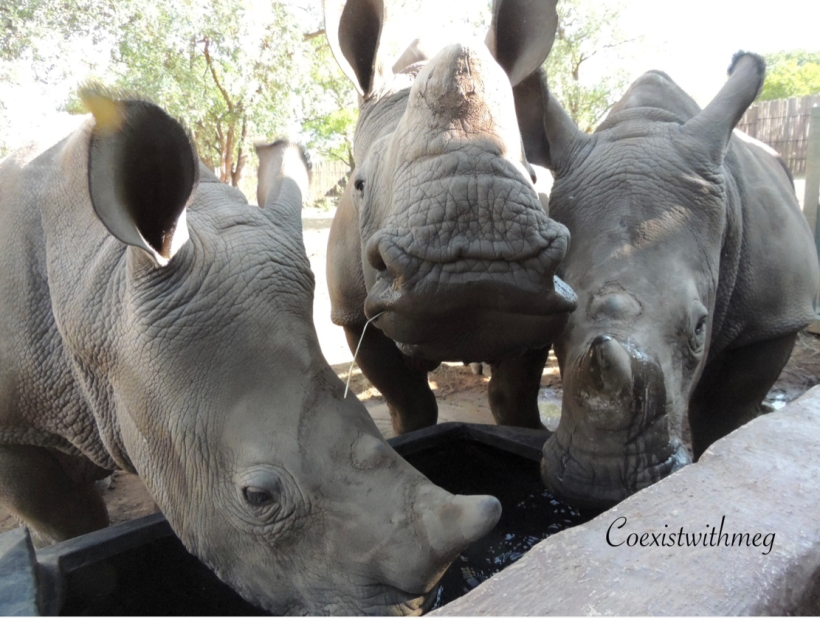 I had to leave but in those 6 months I had fallen irrevocably in love with South Africa, wildlife and this kind of hands-on work.

After this initial experience, I returned to the UK and volunteered with Sea Shepherd, campaigning in the Faroe Islands against the killing of Pilot Whales. I was then called back to South Africa to be part of the core care team at a rhino orphanage and from there I spent several years working in rhino orphanages.

The poaching was (and continues to be) ongoing and I felt like I wasn’t doing enough. Council of Contributors – a non profit I am proudly a director of –  was created in 2017. We are dedicated to supporting the amazing people and organizations down on the ground that are protecting, rescuing, treating and conserving rhinos. After working in the field and knowing how much of a difference even seemingly simple equipment donations can make I knew CoC could help make a positive impact… and we are!

This rundown plus some emergency call out work – more or less – brings us to now. I know that was pretty brief but we’ll save the finer details for another time. I just wanted to give you an idea of how I became involved and what has brought me to this moment, volunteering all those years ago was truly invaluable for me… it not only gave me a far deeper insight into the realities, it also gave me the opportunity to meet like-minded, passionate people and make vital contacts within the world of wildlife conservation and rehabilitation.

As many of you know, a few months ago I was called out to assist with the care of an orphaned elephant calf that was found and rescued in Maputo Special Reserve, Mozambique. This is where the Conservation Stories will start from next week.

If you want to do something for wildlife and conservation, my advice to you is to find what you are passionate about, make the contacts and be willing to give your time for the cause.