This week my newsfeed has been filled with stories related to wild animals as pets; Monkey Rescued from Birdcage (UK), Wildlife Officers Rescue 550 Birds Stuffed in Tiny Cages for Pet Trade (India) and Lwiro Primates in Democratic Republic of Congo just rescued 2 chimps who’s families were killed for the bushmeat and/ or pet trade. So, what’s going on in the world? Why are people fueling the demand for exotic animals? Let’s take a closer look at the issue…

Unfortunately, the exotic pet trade is a growing concern as the internet has made buying and selling wild animals a lot easier. Millions of exotic animals are sold as pets across the globe each year.  So, what’s the problem?

Not only that, baby animals are often more profitable so poachers will usually kill the protective mother (and sometimes entire families too if it is a social species) so that it is easier to capture the baby. It is estimated that 10 chimps are killed for every one baby that is captured.

It’s not just the issues of where these wild or exotic animals have come from, there’s also massive welfare problems related to the transportation, care and housing as well as the safety risks associated with having a wild animal as a pet. 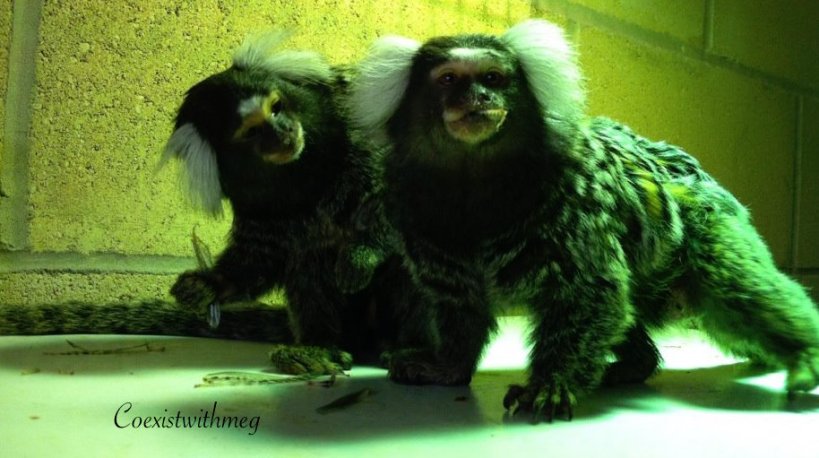 The individual animals suffer immensely every step of the way and their species as a whole suffers too.

A wild animal in the pet trade will experience:

During transportation, the animals will change hands multiple times as they are illegally moved across countries in awful conditions e.g. stuffed tightly into plastic tubes or shoved into backpacks. The animals will battle to survive without food or water for days. In a Panorama interview, a German customs agent stated the smuggled animals they find have an 80-90% mortality rate.

The animal may then end up in someone’s home confined to a cage to receive a lifetime of stress and improper care. It’s not just pets though, it’s ‘parts’ too so the animal could end up as food or ‘medicine’.

Ok so we’ve had a brief look at the environmental, conservation and welfare concerns but what about the risk to humans? The increase in wild animals as pets goes hand in hand with the spread of zoonotic diseases as well as an increase in the cases of animal attacks. You don’t have to look far before you find stories of owners (or their friends) being attacks by their exotic pets.

Oh, and before you try to point fingers at other countries, this is a global issue. For example, estimates suggest that there could be around 9,000 primates being kept privately in the UK.

There are countless issues to having wild animals as pets so whether you care about conservation, animal welfare or simply the health and safety of yourself and your family there are plenty of reasons not to keep exotic pets.

We can do better. Much of the wildlife trade is a result of lack of knowledge, I believe that the majority of people are animal lovers at heart and wouldn’t involve themselves in such an industry if the truth of the situation was clear. Please, make informed choices.

If you need an animal in your life (I get it, animals are amazing) head to your local animal shelter and adopt. You will be saving a life and you’ll have a furry family member. Leave wildlife in the wild. 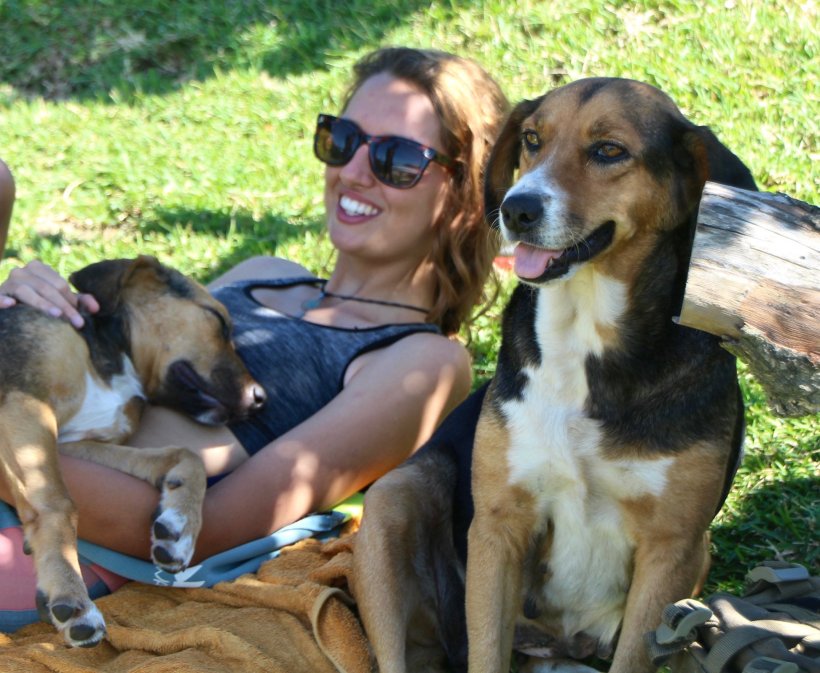